Bayern Munich’s attempted hijack of defender deal, Reds agree to sell Camacho, Man United lead chase for Fernandes
Naby Keita has been ruled out of Guinea’s final Africa Cup of Nations group clash with an injury.
The midfielder has a shin and thigh problem and this latest setback is likely to infuriate Liverpool.
According to Cent Pour Cent Foot, he has trained every day since joining up with the squad, something the Reds staff advised against. 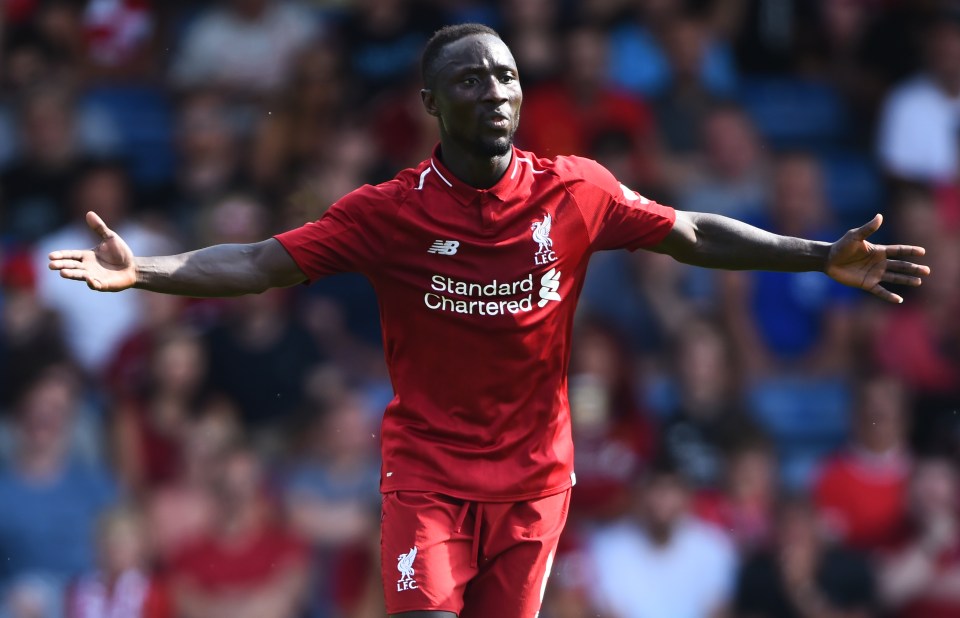