Before the AFCON 2019 opening ceremony, Femi Kuti had previously performed at the Soccer City Stadium in Johannesburg for the 2010 FIFA World Cup opening ceremony, the first edition of the competition ever hosted in Africa, on June 11, 2010. 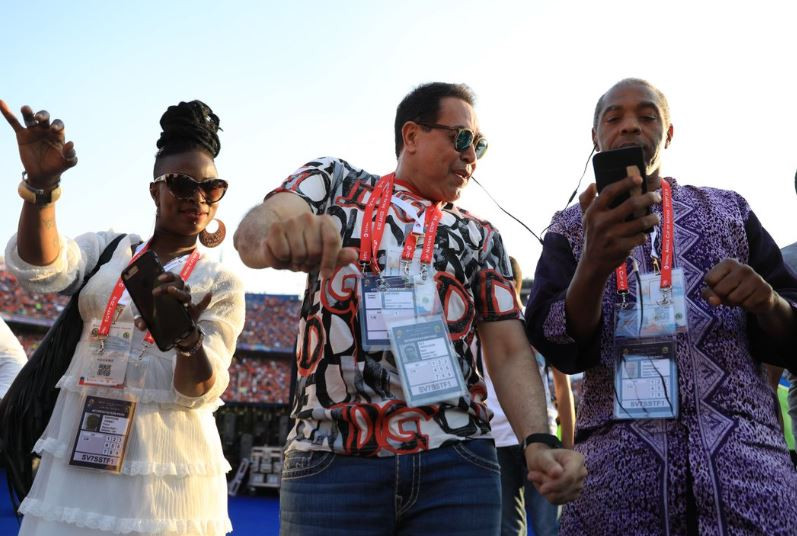