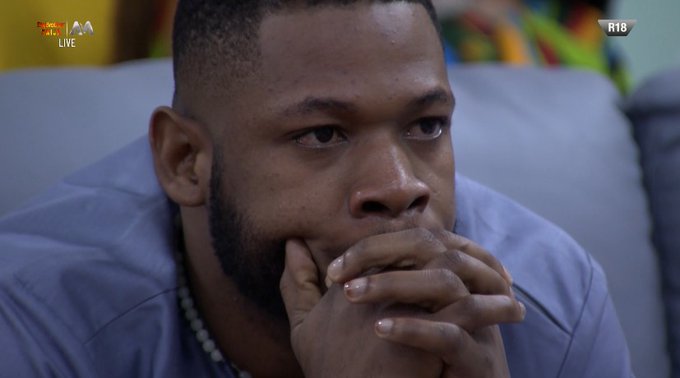 Big Brother Naija housemate, Frodd is set to use his Ultimate Veto Power in the next few days for the surprise evictions announced by the organisers.

Recall that Frodd had won the UVP and had used it to put up five housemates, Tacha, Mike, Ike, Cindy and Elozonam for possible eviction during the Monday night Live Nominations. 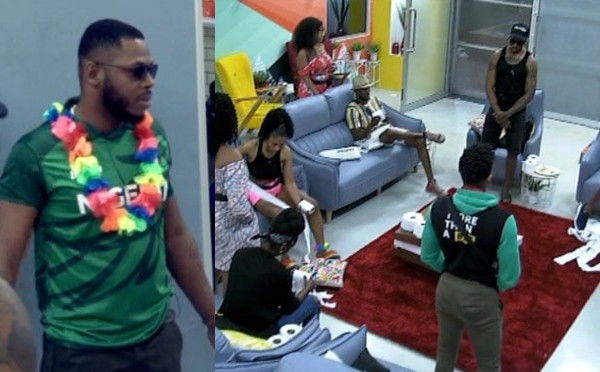 Well, it seems that there is more to be done with that status. During his diary session, Biggie announced to him that his Ultimate Veto Power is still at play and in a few days time, he would be called upon to use it.

Big Brother Naija@BBNaija
The Ultimate Veto Power is still at play and in a few days time, he will be called upon to use it 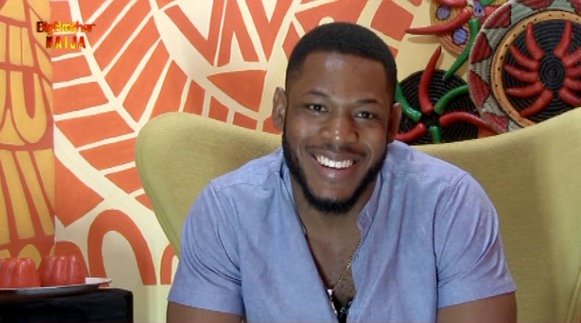 READ ALSO:   BBNaija: ‘every time, you will be acting like a victim’ – Mercy blasts Frodd (Video)
Related Topics:Frodd
Up Next

BBNaija: Khafi names the housemate with the best game plan in the house (Video)

Nigerian soldiers spotted hailing soldiers from Chad as their President lead them to war against Boko Haram, see stash of arms recovered (videos/photos)