Connect with us
BNaija housemate, Cindy has set tongues wagging as she finally stepped ‘out of her shell’ during the Saturday night party.
Since her entry into the BBNaija house, Cindy had been viewed as the ‘underdog’ as it seemed she wasn’t as experienced and cultured as the other housemates who could boast of travelling to different countries, amongst other things. Cindy’s dressing was also not helping matters as she usually looks drab compared to the other ladies in the house. However, this week’s party saw a different Cindy as she stepped out in style! Aided by Venita, her makeup was ‘on fleek’ and she also bared her ‘selling point’ which happens to be her massive chest for the public to see. Fans who were thrilled immediately took to the micro blogging website, Twitter, to share their reactions.

mmmm@idontoweu1
Tonight is for Mercy and Cindy oo #BBNaija

iam_oluchi@Oluchi_amuzie
Cindy boobs is another housemate on it’s own. This babe had fun tonight I must say. 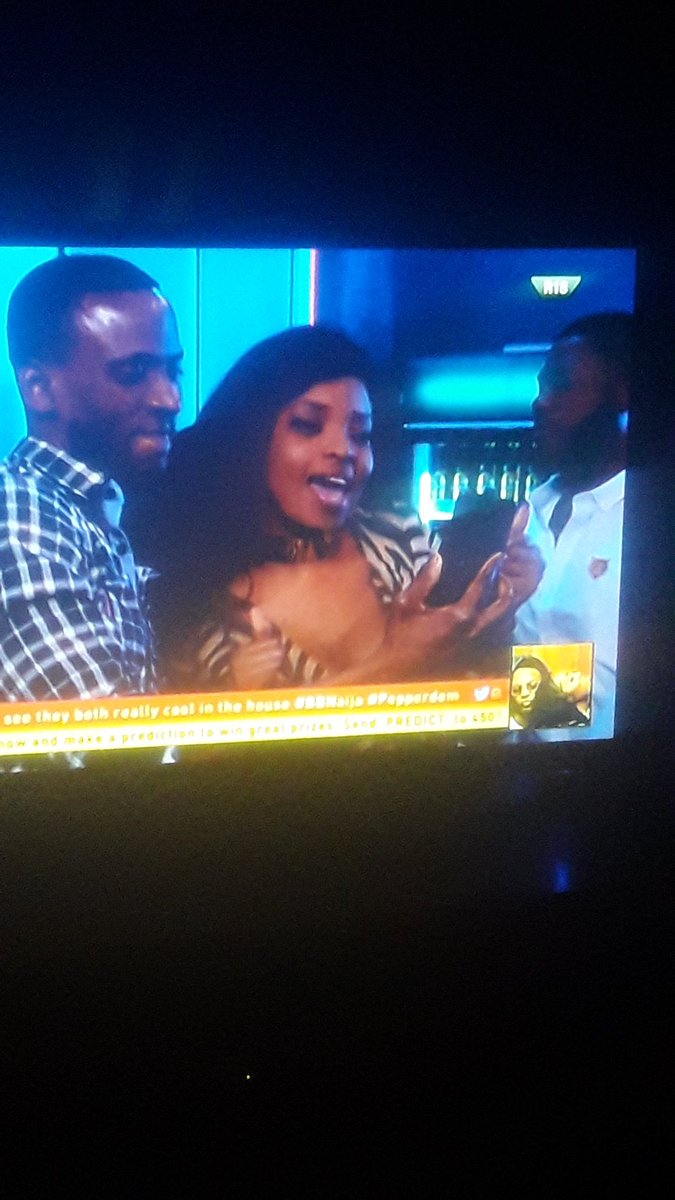 See kingsandqueens’s other Tweets
Cindy has been nominated for possible eviction tonight, alongside Frodd, Tacha, Sir Dee, Venita and Esther. Although some viewers of the show have concluded Esther and Venita would be the ones to leave the house, no one knows who will truly be evicted until Ebuka announces as usual during the Sunday live eviction show. 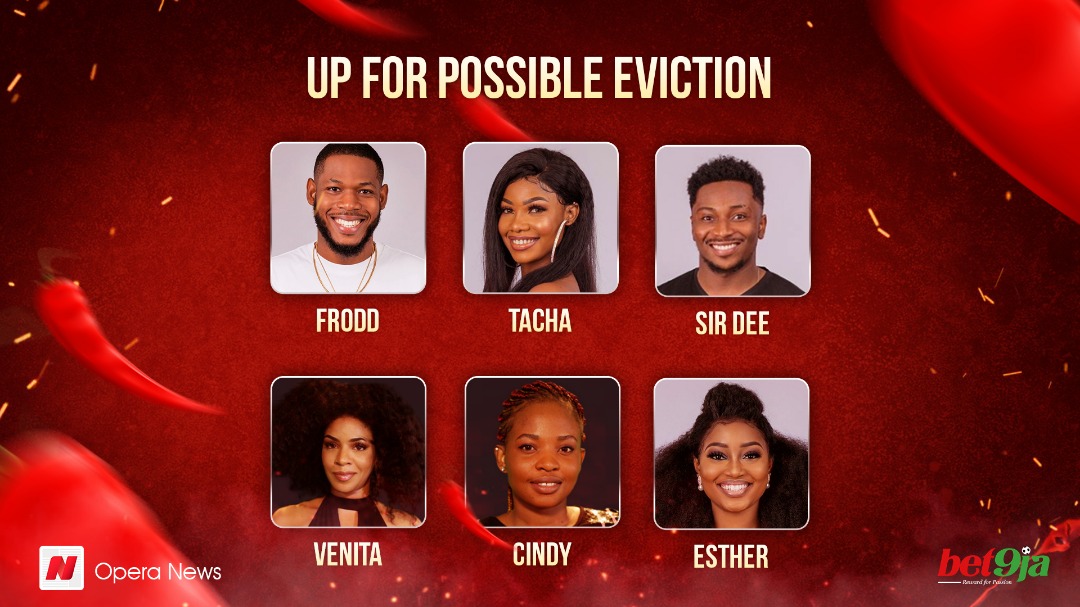 Who do you think would be leaving the house tonight? Tell us what you think in the comment section.
READ ALSO:   BBNaija: N50million cannot buy character- Mofe Duncan speaks on Jaruma’s move to give Tacha N50m
Related Topics:#BBNaija2019BBNaija
Up Next

BBNaija: Tacha And Seyi Get Nigerians Talking As They Do This Shocking Thing On The Dance Floor [Video]

BBNaija: Pictures of Khafi, Tacha, Mercy and others during the Scanfrost sales pitch task