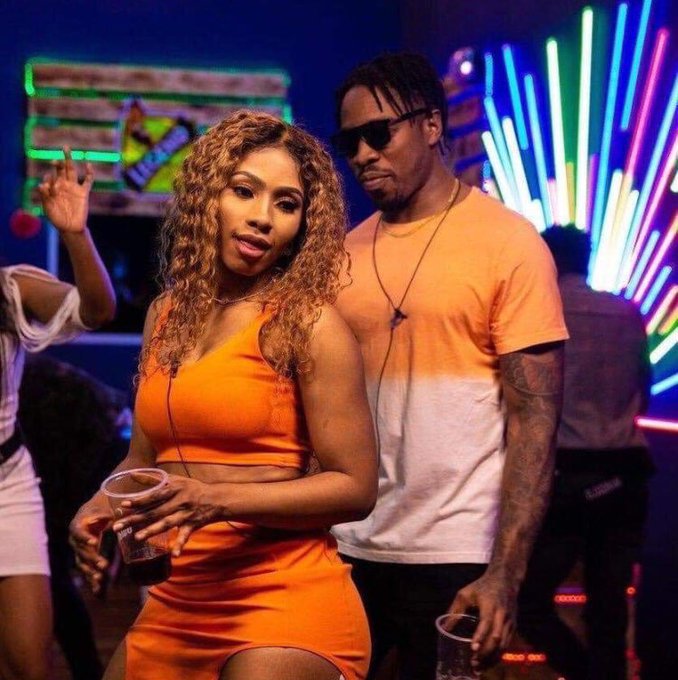 Viewers of BBNaija season 4 reality TV show have taken to social
media to declare that Ike is not a man. Ike who refused to allow his
lover, Mercy enjoy the immunity privilege when Big Brother announced
both of them as head of house has given some Nigerians another
impression of himself.

Many think he doesn’t deserve to be called a man because he acted
very selfish with the Head of House position and benefit of being safe
for possible eviction. 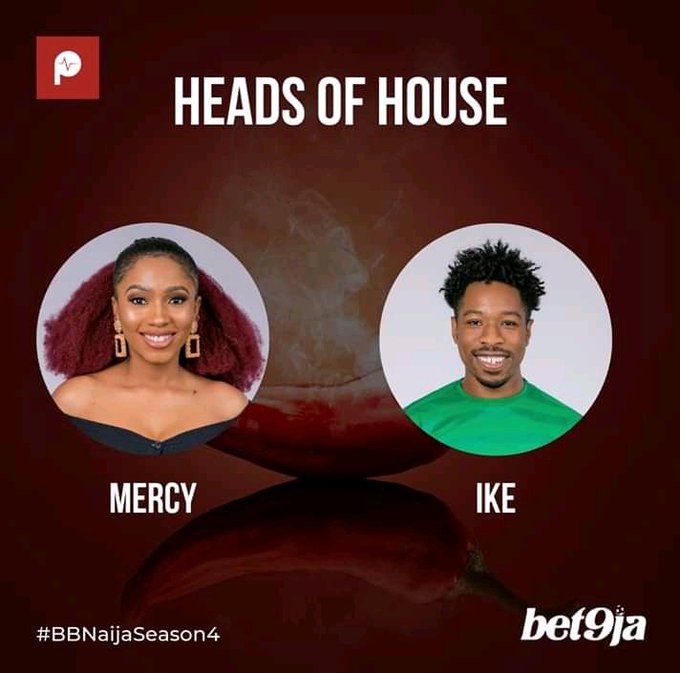 Some feel Ike acted very childish for letting Mercy make such a decision in his favour.

People have expressed their thoughts on this sensitive issue on twitter . See some reactions below: