BBNaija lovebirds, Mercy and Ike have been spotted having a seemingly deep conversation while cuddling in bed.
From what was observed in the video, Mercy was giving Ike some tips on perseverance. In her words:

“It’s better to hold on, keep holding on, than letting go.”

Check out what she said in the video below.

From all indications, Mercy seems to be the captain of the ‘Icy’ ship as so far, she has been setting the rules and pace of of her romance with Ike.

Just recently, Mercy revealed the single condition Ike must fulfill before she can become physical intimate with him.
According to Mercy, the duo have to be engaged to marry before they can rumple the sheets.
Check out the video here. 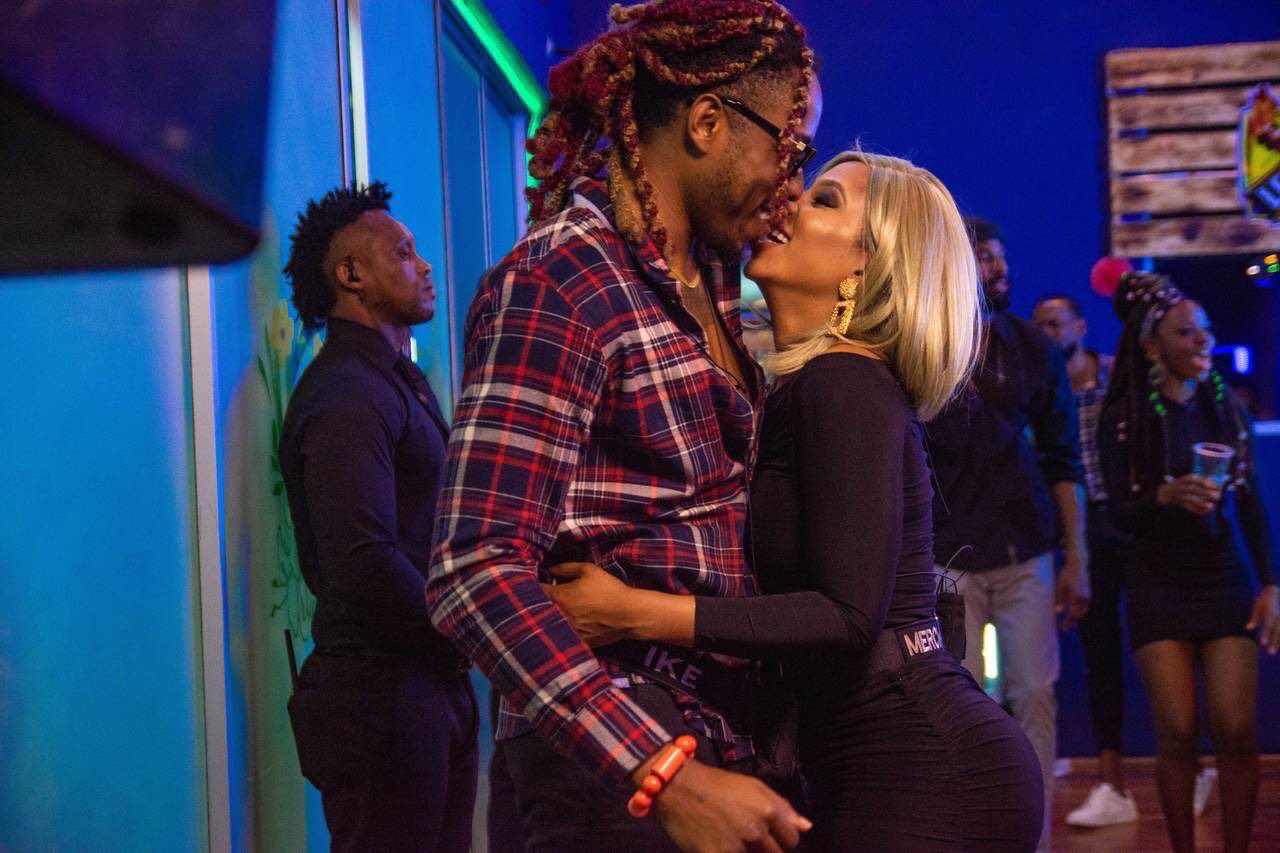 Luckily for the pair, they escaped being up for eviction. In their stead, four other housemates, Tacha, Seyi, Mike, and Khafi have been nominated for possible eviction at the end of the week.

Mercy Eke Explains Why Nigerians Doubt Her Relationship With Ike

The moment Ike Onyema was dared to pull his shirt at Diane’s party – See Mercy Eke’s reaction, she surely misses him! (Video)

BBnaija’s Diane gets a hot lap dance from Elozonam (video)