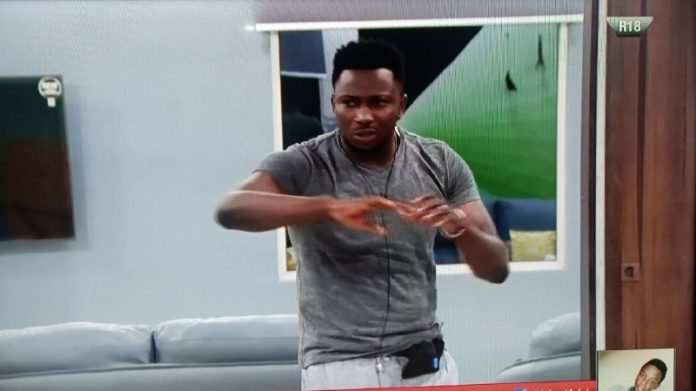 A lot of drama has been happening in the house and in another of Biggie’s numerous twists, another housemate, Sir Dee has been evicted from the BBNaija reality TV show barely minutes after Esther had to leave the house. 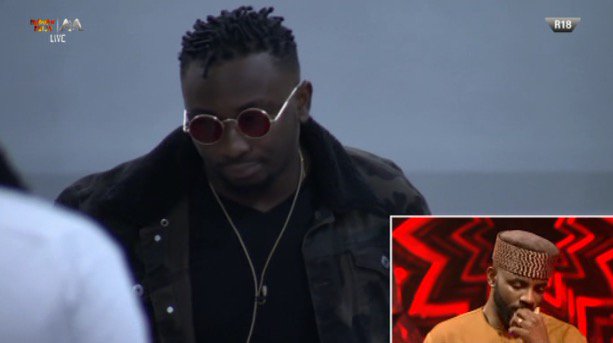 1,158 people are talking about this
When Ebuka revealed another housemate was going to leave the house, Nigerians thought it was just a stunt as no one expected it to actually happen as there was no prior warning that it was going to be a double eviction Sunday. Check out the video below:

See Hitsongz&Gistz #BBNAIJA2019’s other Tweets
Esther and Sir Dee had to end their race for the N60m grand prize as they got the lowest votes. This brings the number of evicted housemates to a total of 14 with Jackye, Gedoni, Enkay, Joe, Jeff,  Thelma, Nelson, Tuoyo, Kim-Oprah, Ella, Avala and Isilomo already out of the show.
Do you think tonight’s eviction was fair? Tell us what you think in the comment section.