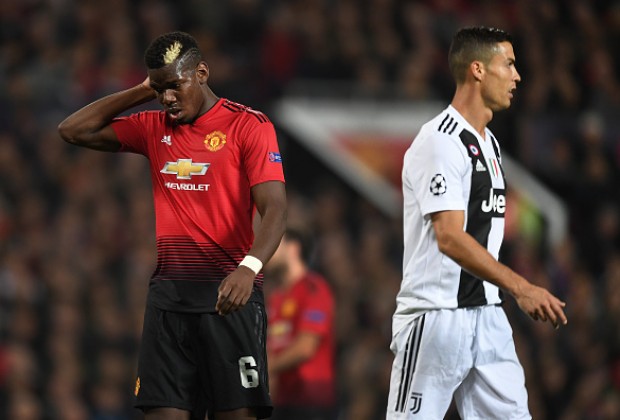 Paul Pogba has been dropped from Manchester United’s 2020 calendar amid the transfer speculation surrounding him. The Red Devils’ World Cup winner is one of their biggest name players at the club but that failed to secure Pogba a place in their official calender for next year. 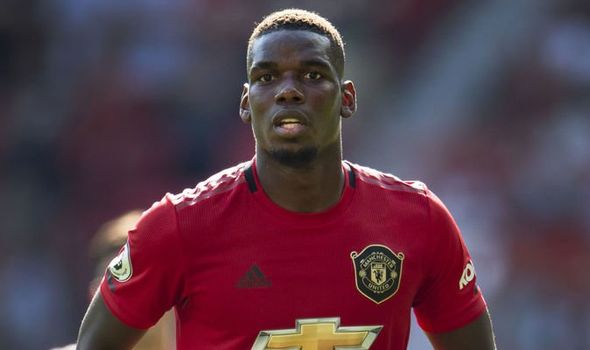 Pogba has been heavily linked with a move away this summer with Real Madrid and Juventus interested in the 26-year-old after he became unsettled towards the end of last season.
The France international is a huge commercial asset for the club, featuring heavily on the clubs website and in marketing campaigns when selling mechandise.

Now, as a result of speculation surrounding the midfielder, who returned to the club in 2016, fails to make it onto the calender.
Of course, the departures of Alexis Sanchez and Romelu Lukaku, the calender is not heavy with big names. 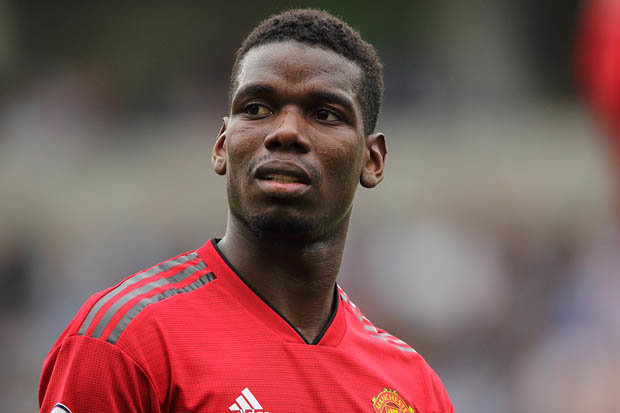 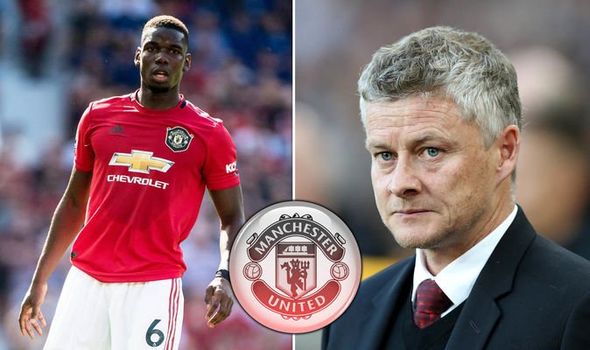 Pogba’s season deteriorated as it came to an end last season, as he got more and more criticism as United came slightly unstuck.
The former Premier League champions lost against Wolves , Everton , bitter rivals Manchester City and Cardiff City in the final run down. 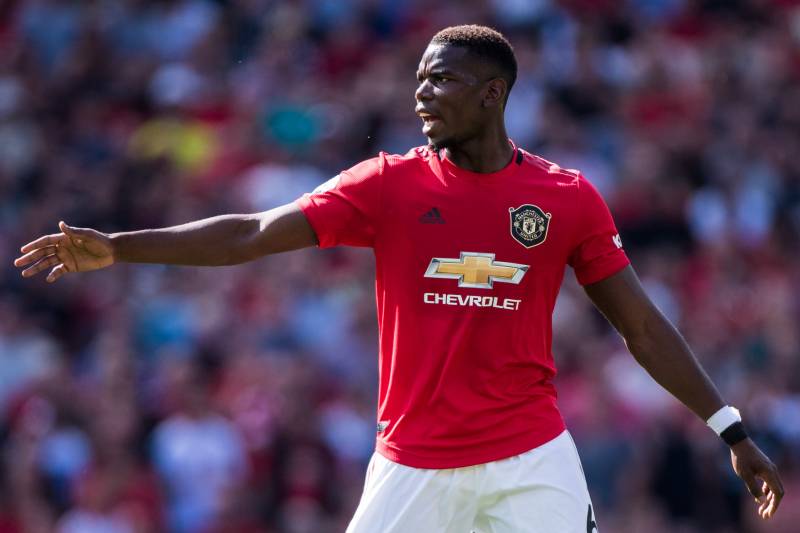