Skip to the content
Popular female artist, Taadi has narrated how a man who wanted to invest in her music tried to rape her. 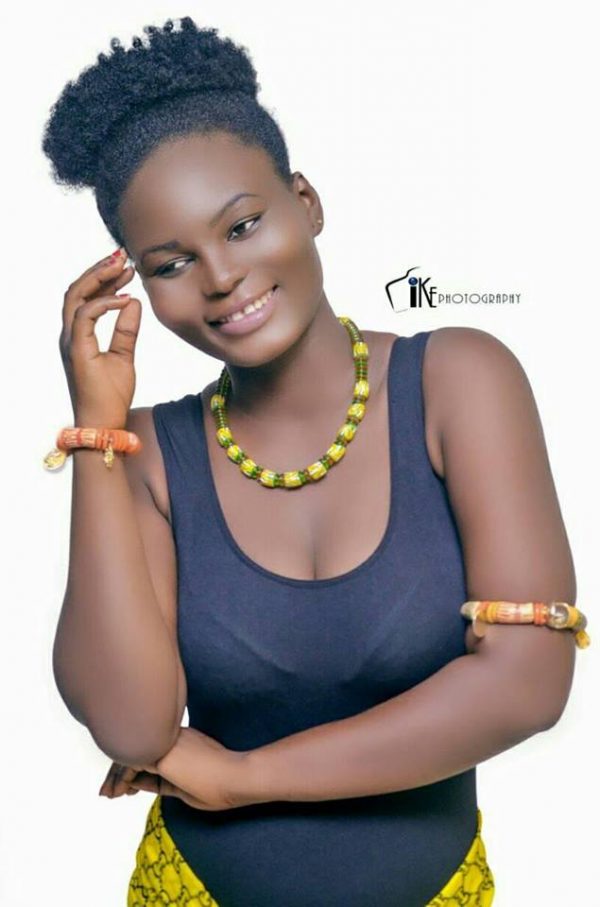 It came as a shock to many listeners of Skyy power FM’s weekly ‘OC Showbiz Review’ on Saturday 28th September, 2019 when Esy GH, a 2019 Female Vocalist of the year nominee at the Western Music Awards revealed that a man who promised to invest in her music tried several times to rape her.
Speaking to Nana Kwesi Coomson who hosted the award winning programme on the said date, Esy GH narrated that “I had an investor who showed interest in my music. He said he will invest in my music so I accepted the offer.”
She continued, “He asked me to meet him at the beach which I did. As I sat in his car on our way home, he tried touching me in an unacceptable way. He became aggressive and I prevented him from going further. Another time when we met for rehearsals, he again tried touching me. This continued for a while and I even reported it to my mother who met him and he accepted that it was out of lust that he did that. He said he will not do that again so we should forgive him.”
In her own words, Esy GH said “my management, Heady Brains were aware of this and even met the investor on it but he wasn’t ready to change so I told them I cannot continue this should he still be the investor.”
“He (the investor) was as well giving me voice coaching and directing me on how to perform. He tried to manage me  at a point. Anytime we went for rehearsals, he attempted touching me. One day, he even tore my clothes in his attempt to rape me” Esy GH added.
Esy GH was on the radio programme to share with the listeners the woes of Female Artistes in the music industry and used her personal encounter to advice other females in the industry.