Skip to the content
Nollywood actress and billionaire wife, Regina Daniels slapped her mother in a multi million naira movie produced by her mom, Rita Daniels.
The movie, titled ‘The enemy i know’ featured top actors and actresses in Nollywood and according to reports, the total production cost over a whooping sum of N150 million. 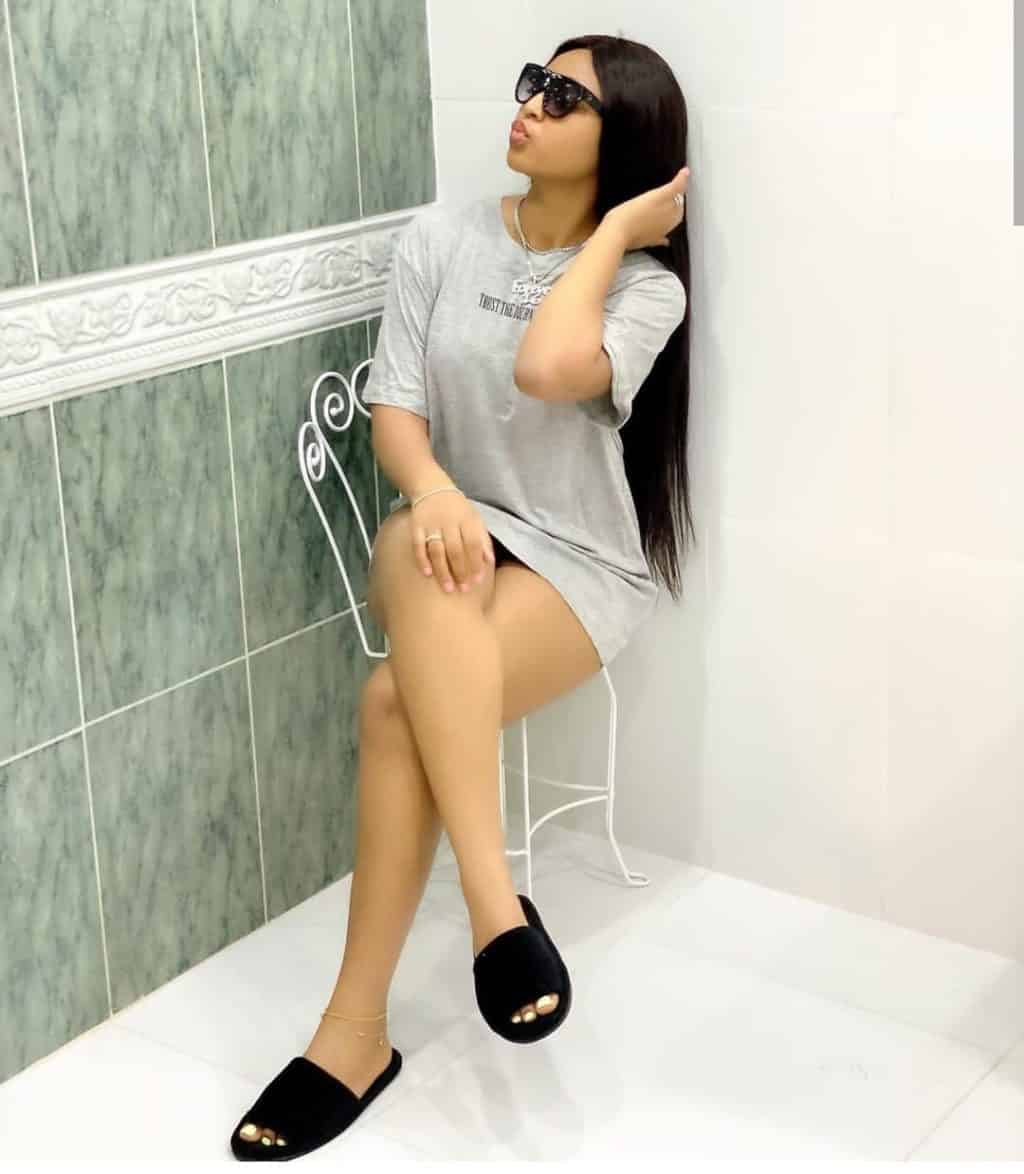 In the movie, Rita Daniels acted as a maid in the house, and during an encounter with her boss, Regina Daniels, she mistakenly poured hot tea on her dress, which earned her a hot slap from Regina.
Speaking during a press conference in Abuja on Thursday, to herald the movie premiere, Rita Daniels said the movie centres on promoting gender equality in the society. 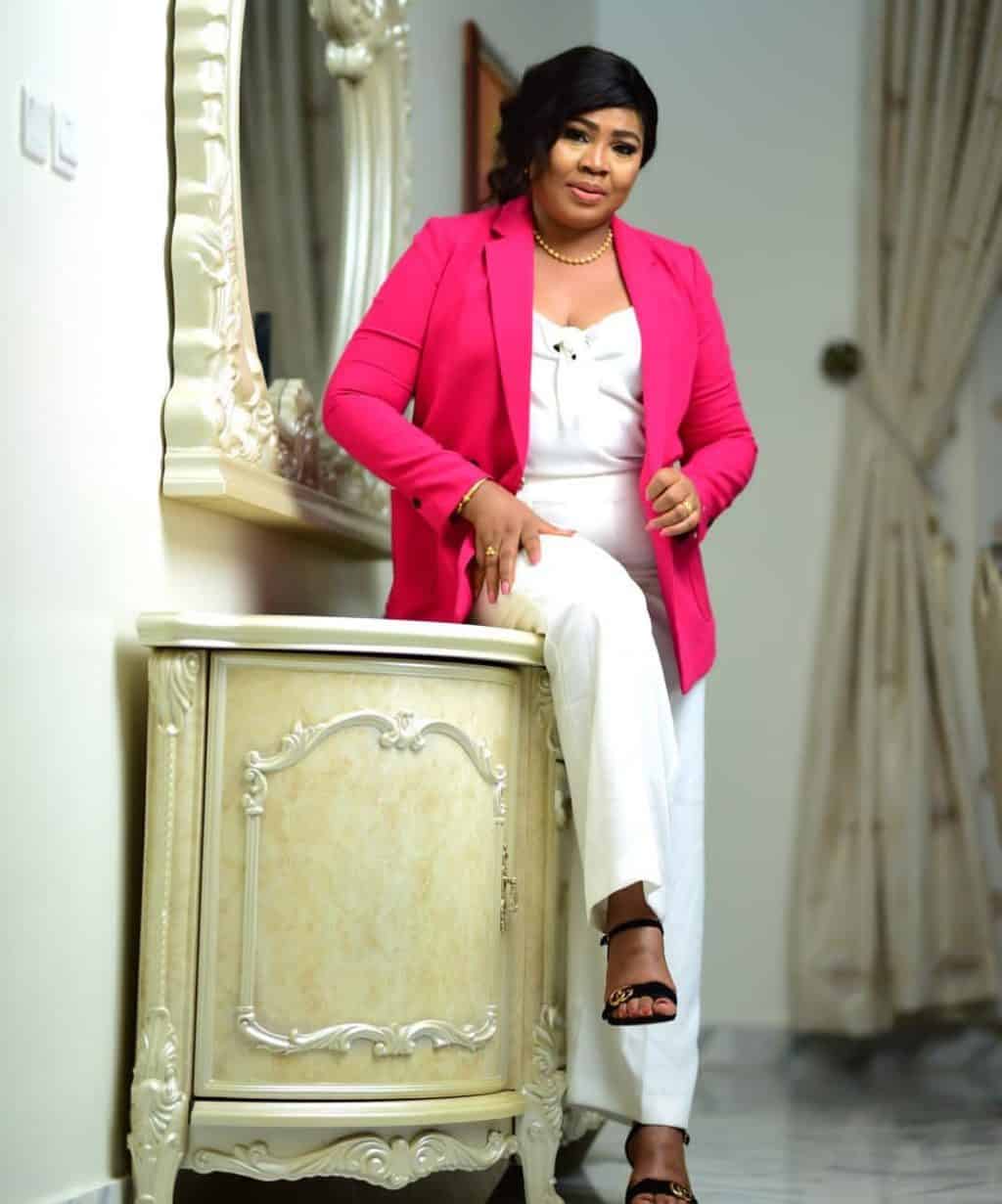 Reeling out the synopsis, she noted that;“It is about billionaire Anthony Adewale who died under suspicious circumstanc and every member of his family scrambled for his wealth after his death”