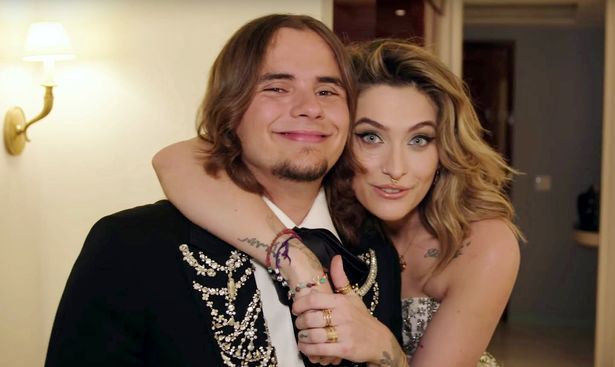 Michael Jackson’s son Prince has revealed that he is inspired by his late father when it comes to making fashion choices.The 22-year-old shared that he follows in Jackson’s footsteps by working with stylist Rushka Bergman and how teaming up with the creative consultant is ‘almost nostalgic’ for him.Prince discussed working with Bergman, just like his dad did, in a behind-the-scenes video with Vogue that was filmed ahead of him and his sister Paris, 21, attending the 60th birthday celebrations of Motown records.In the clip, Prince told: “I remember Rushka was my dad’s stylist. She would always come in with these large racks… my dad loved shiny things, blingy, you know? “So when I came in yesterday to look at the jacket, it was almost nostalgic.”He continued: “It was very cool that to see that I am like, not really being put in the same shoes, but almost doing a very similar thing.”Also in the footage, as his sister sat having her hair and make-up done by professionals Prince lifted up his trouser leg to show a inking of his father on his calf.Ahead of hitting the red carpet for the event Prince posted a sweet snap of him and his sister.He wrote: “I don’t always dress up…but when I do it’s with my gorgeous sister @parisjackson. Stay classy my friends.” 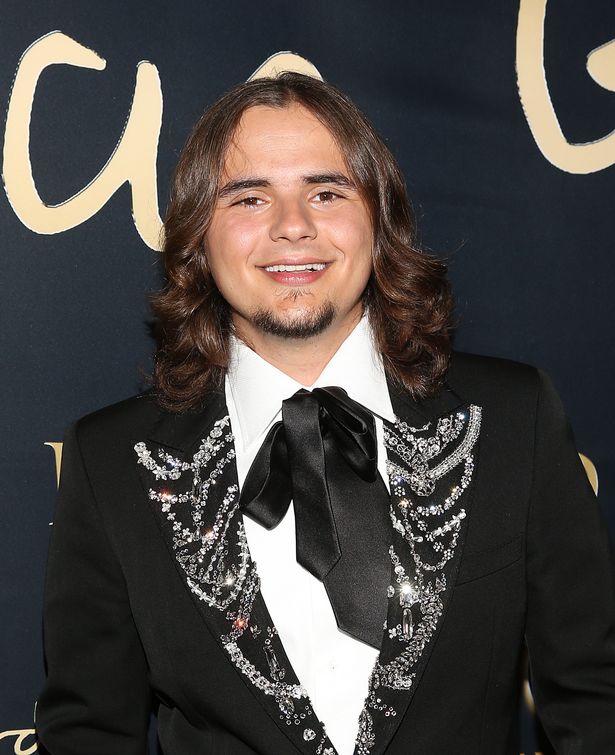