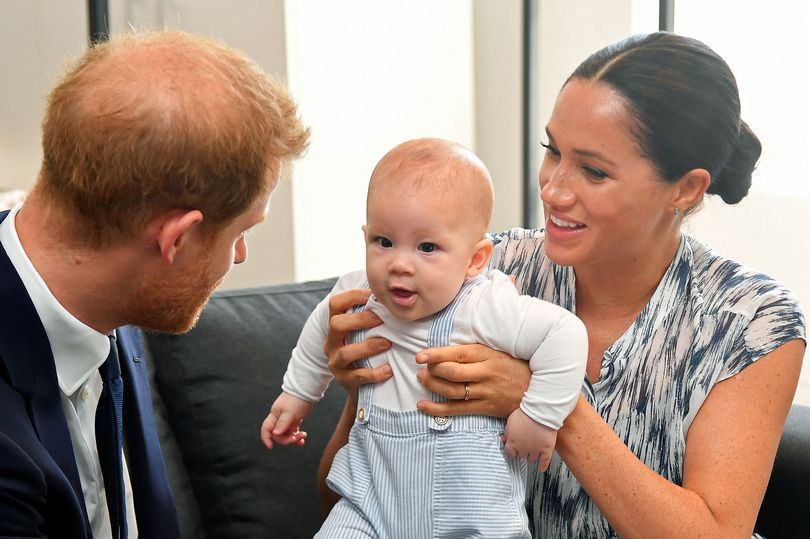 Prince Harry took his son Archie to nursery for the first time this week, and make a joke to the other parents about his ginger hair.The Duke’s wife Meghan Markle has been to the Windsor centre with their little boy previously, but it was now dad’s turn to go along.According to a source, Archie was “particularly taken” by two other red-haired babies, which Harry picked up on straight away, reports the Express .They said: “Archie had a fantastic time. He was crawling around and was particularly taken with two other red-haired babies.“The Duke said: ‘Gingers stick together!’”Speaking to a Milly Sutherland, 11, and her mum Angela, 50, at the Wellchild Awards, she said: “I just took Archie for his first [playgroup] class. It was a lot of fun. He loved it.”Afterwards Angela said: “She took him to one of these baby classes today and she said they had loads of fun together. She said it was really good fun.”Meghan and Harry are taking a six-week break from their royal duties to spend some “much-needed” family time together.