Skip to the content
Popular controversial journalist, Kemi Olunloyo has taken to her social media account to reveal why she turned down her invite to the music festival. 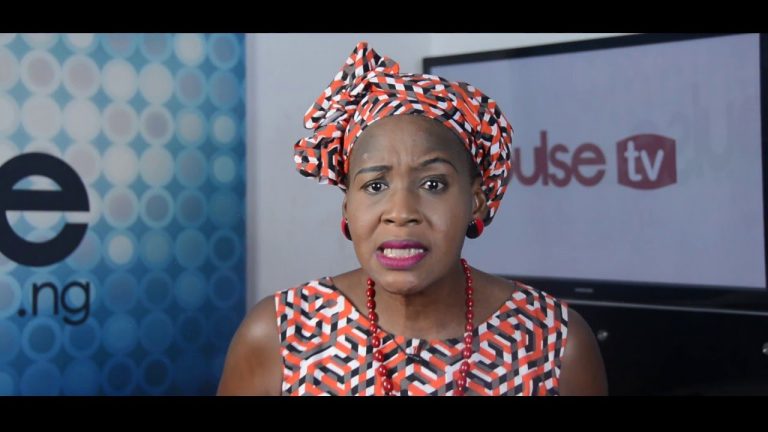 The music festival went down hot in Dubai as Africa’s entertainment big names trooped to Dubai for the One Africa Music Fest.
Also Read: Kemi Olunloyo officially reveals that Busola Dakolo’s rape allegations against Pastor Biodun were all scripted lies.
The controversial personality pointed out that she didn’t attend the event because the event didn’t hold in Africa.
She went further to query the reason the show was not held in Africa since it was an African event.
Watch the video below: