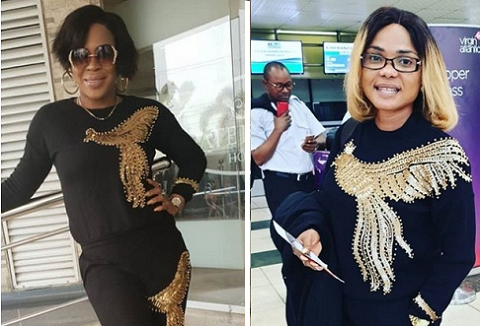 Fathia Balogun is 51 today and it looks like Iyabo Ojo is all out to spoil her day — well it looks like a revenge. Though Iyabo Ojo never mentioned her name, she however gave out enough hint to make it clear whom she is referring too.So Iyabo took to her IG to wish a certain former friend and colleague of hers a happy birthday, calling her shameless and saying her colleague wished she had died when she underwent a surgery.She claimed the certain colleague sold her story to media saying she was in coma for 3 days. Iyabo then went on to lash out at her saying after all she did for her during her birthday party in Turkey, she still went ahead to snitch on her. She then accused her of even more damaging things.Exactly two years ago, Fathia Williams celebrated her 49th birthday in Turkey and Iyabo Ojo was there, and today also happena to be Fathia’s birthday. Anyway, the hints were sell outs, as her followers decoded the colleague straight forward.Iyabo wrote;”You never cease to amaze me & I’m not surprised bcos you remain number one agbaya in Nollywood … no self respect @ all, you envy the young ones and pretend to Love the ones that you benefit from somehow at the end you still anit loyal o ku ku si ma tun te bo ni be ni ishhhhhhhhhhhAfter all I did for you 2 years ago to celebrate your bday in Turkey, you still snitched on me giving media fake news that I was in coma for 3 days you wish  bcos you knew about my surgery, I knew you hoped & prayed I died …. that’s why you never came to see me afterwards but guess what my God pass you, he is mighter than you, my God disappointed you & your team.I’m still living girlYou are a Witch!! Yes O!! O gba enu ni but guess what I’m that lioness who will always come out victorious no matter how hard you try to pull me down or destroy my name spiritually….. Darkness & Light can never be on the same page & I make bold to say you are a terrible person …….. Back off witch.Enjoy your birthday” 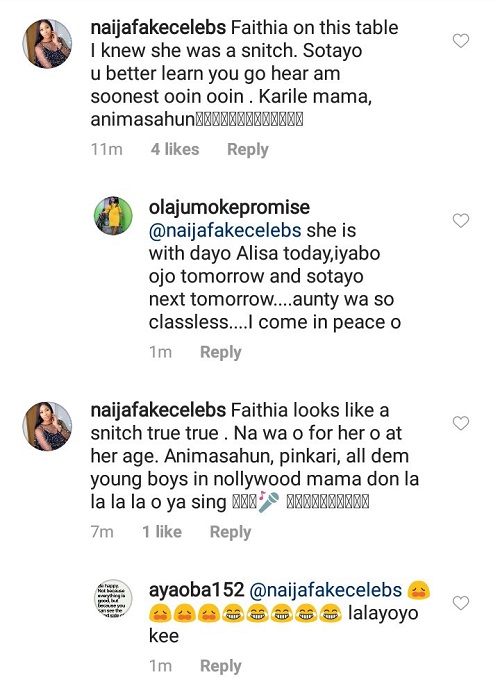 Plane in Turkey bursts into flames on runway