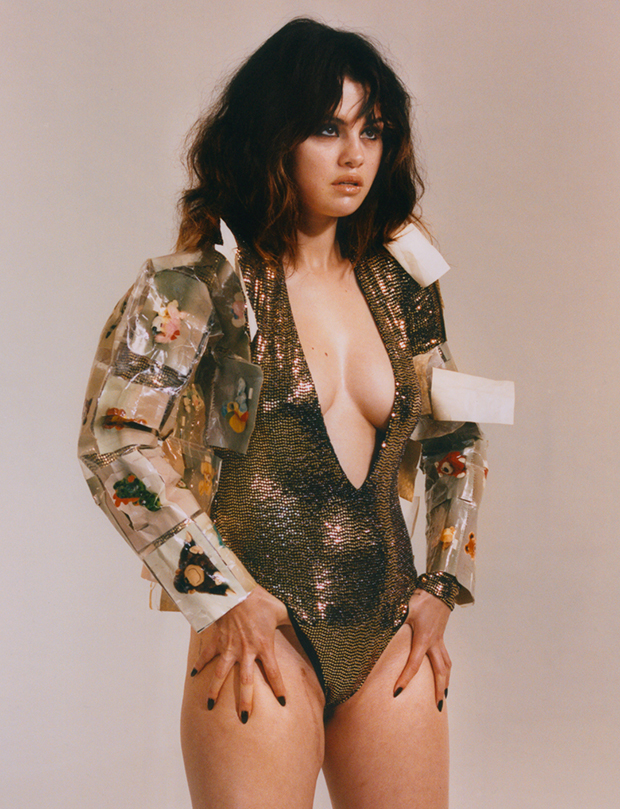 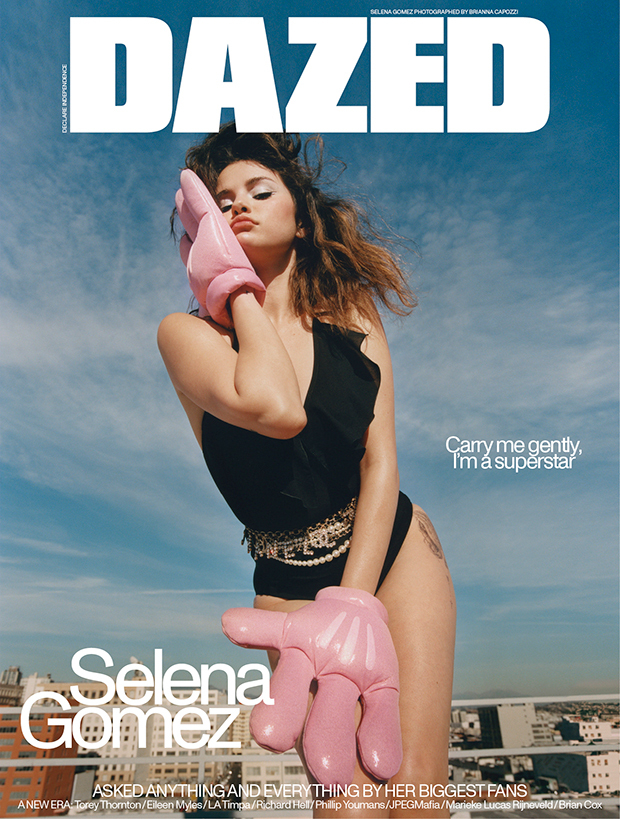 It’s a new decade and a new Selena Gomez. The singer and actress, 27, was featured prominently in a new profile from Dazed‘s spring issue, published digitally on Feb. 5, where she addressed thoughtful questions from the likes of Elle Fanning, Bad Bunny, and some of her legions of fans.But it’s Selena’s many looks that are truly eye-catching. In one image from the spread, Selena sported a teddybear collage jacket over a gold lizard bodysuit by Gucci.Selena’s tussled hair framed her face, as she vacantly stared off into the distance. It’s a whole new style for the “Lose You To Love Me” songstress; but then again, this is a whole new Selena that fans are seeing.With the January 2020 debut of her album Rare, Selena announced that she was ushering in the new decade by showing a different side of herself. Her music from the album was more self aware, and a lot more vulnerable.“There are certain things which I wish hadn’t happened to me. But without them I wouldn’t have been the voice I am for people who have gone through the same thing,” she shared in the profile.

Shocking! Son stabs parents to death at home in Lagos