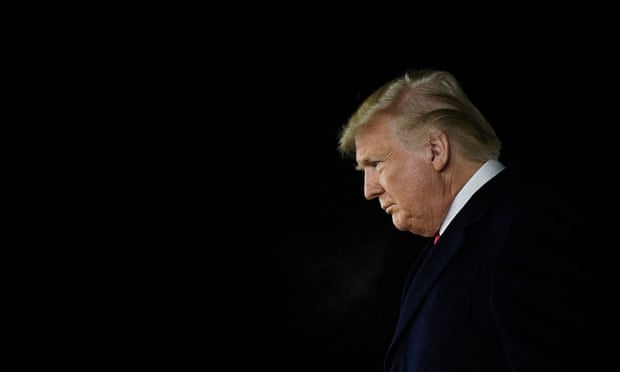 The US Senate prepared on Wednesday to acquit Donald Trump on charges of abuse of power and obstruction of Congress, ending the impeachment process and further clearing the skies over the White House as the president angles for re-election.The Senate was scheduled to vote separately on the two articles of impeachment beginning at 4pm. The vote was prefaced by a third day of speeches by senators arguing their views.“When the framers wrote the constitution, they did not think of someone like me as being a United States Senator,” said Democrat Kamala Harris of California, urging Trump’s removal. “But they did envision someone like Donald Trump being president.”“Donald Trump is going to get away with abusing his position of power for personal gain, and falsely claim he’s been exonerated,” Harris said. “He’s going to escape accountability because a majority of senators have decided to let him.”An out-of-reach two-thirds majority of senators would be required to remove Trump from office. Trump would become the third president in US history to be impeached and then survive a Senate trial.Even before his acquittal, Trump was enjoying a run of positive political news. At his State of the Union address Tuesday night, he touted strong economic data and new international trade deals, skipping mention of impeachment.

Husband slits his pregnant wife’s throat during s.e.x for getting pregnant for the third child