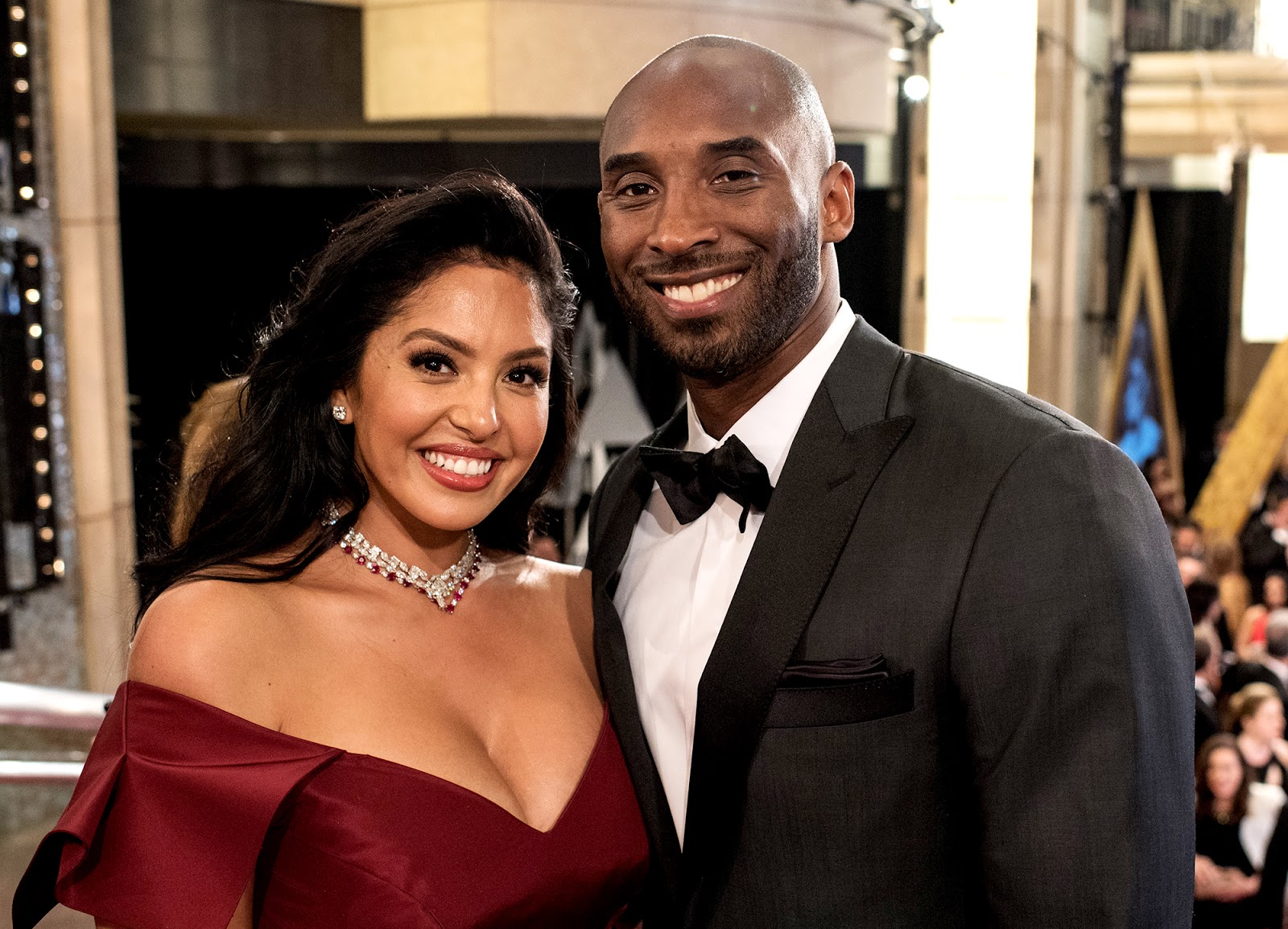 Just over a week since the tragic death of Kobe Bryant, his wife Vanessa continues to remember the bond they shared and how caring of a father and family man he was.Vanessa took to her Instagram with a pair of heartfelt posts honoring the late Lakers legend on Wednesday (Feb. 5). Bryant also lost her 13-year-old daughter, Gianna, in the devastating helicopter crash that left nine dead in total.The first featured a recent photo of a smiling Kobe, who she called her “best friend” and the “best daddy” to their four girls. “#mybestfriend #theBestdaddy Miss you so much. #handsome #sweet #funny #silly #lovinghusband. Miss you saying, ‘Bonjourno principessa/reina,'” she reflected.The other is Kobe joking around in a segment for Extra. The five-time NBA champion is seen recalling his first job of mowing lawns and rehashing his childhood fears of bees and stepping in dog poop. He later explained that his daughters simply called him “Daddy” and how his wife was his best friend.

READ ALSO:   I really want to be in your arms and f**k you right - Tonto Dikeh sends passionate appeal to her bae on IG
Related Topics:Entertainment
Up Next