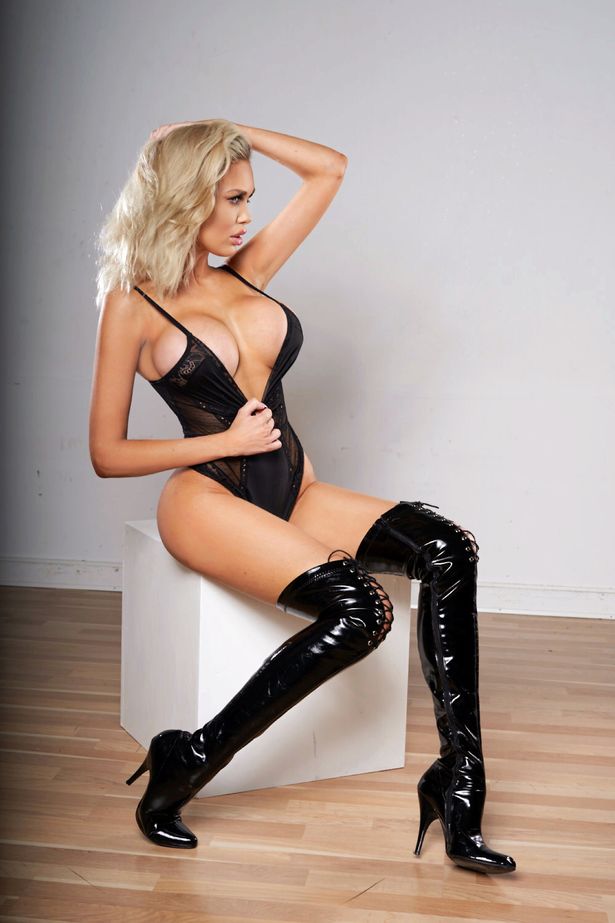 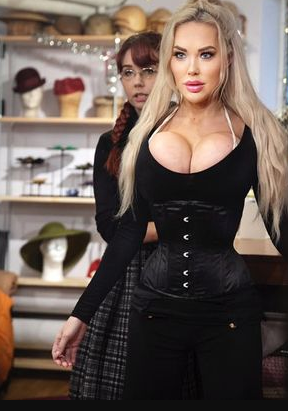 A woman has spent £50,000 on plastic surgery to turn her face into a Snapchat filter – and says her goal is to get rid of all her original features.Tessa Texas, 29, grew up feeling insecure and spent her childhood hating her appearance while dreaming of having bigger boobs.In October 2013, Tessa, from Helsingborg, Sweden, underwent her first boob job and has now spent £11,463 on three boob augmentations alone – increasing from a cup size A to FF.She has also had a Brazilian butt lift, as well as facial fillers, Botox and liposuction and has collectively spent £55,850.She insists that her life and confidence has vastly improved since she’s had the surgeries and despite receiving negative attention from men who have told her to stop, she has chosen not to listen.In July 2019, she received a drunken text from her now husband, Patrick Abbott, 49, who saw her on Tinder and asked her out.Two months later, they got married and she has never been happier. With Tessa living in Sweden and Patrick living in the California, US, they hope to move in together one day.Despite worrying about her undergoing so many surgeries and turning her face into a Snapchat filter, he has been supportive of her journey and look.Tessa is now a nude art model and is enjoying her life post-surgeries but also throws caution to young girls that they should do their research before every surgery.She said: “I am originally a small-town girl, growing up in a family that was struggling financially. My dad was having troubles with alcohol and my mother was working very hard to support the family.“I remember throughout my childhood being afraid of life. What I learned from home was never to think anything good about myself, the Law of Jante was the religion in our house, and I suffered early of low self-esteem.“Back then I knew I wanted to change my appearance, but I was still listening to others rather than to myself.“I was very uncomfortable in my own skin; I was shy and felt ugly. Plastic surgery has helped me out a lot. Life is too short to walk around feeling sad over your appearance.“If I ever have a daughter that wanted to have something done in order to feel more confident then I will pay for her procedure.“My goal is to feel as good as possible about myself both on the inside and outside, with or without clothes on.“I must say, my wardrobe is suffering since I’ve spent all my money on my plastic surgeries; they always come first.“I’ve had three boob jobs, two revisions, two liposuctions, one Brazilian butt lift or fat transfer, a bunch of fillers and Botox, two rounds of Belkyra fat dissolving injections and one round of Votiva vaginal rejuvenating ultrasound treatment. 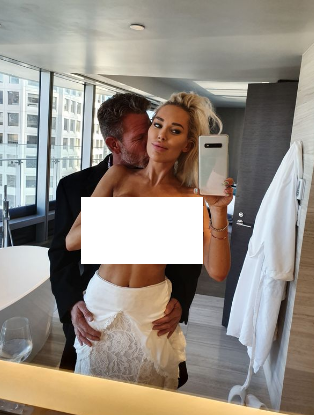 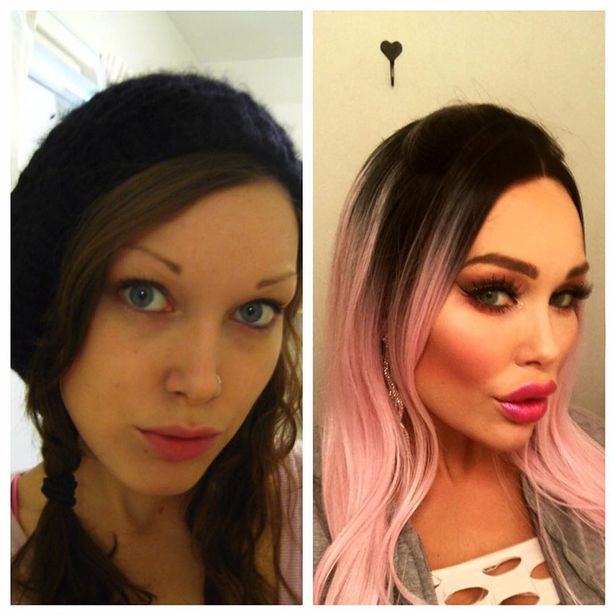 READ ALSO:   Man Rapes Co-worker To Death For Rejecting His Love Advances In Ogun State
Related Topics:Entertainment
Up Next